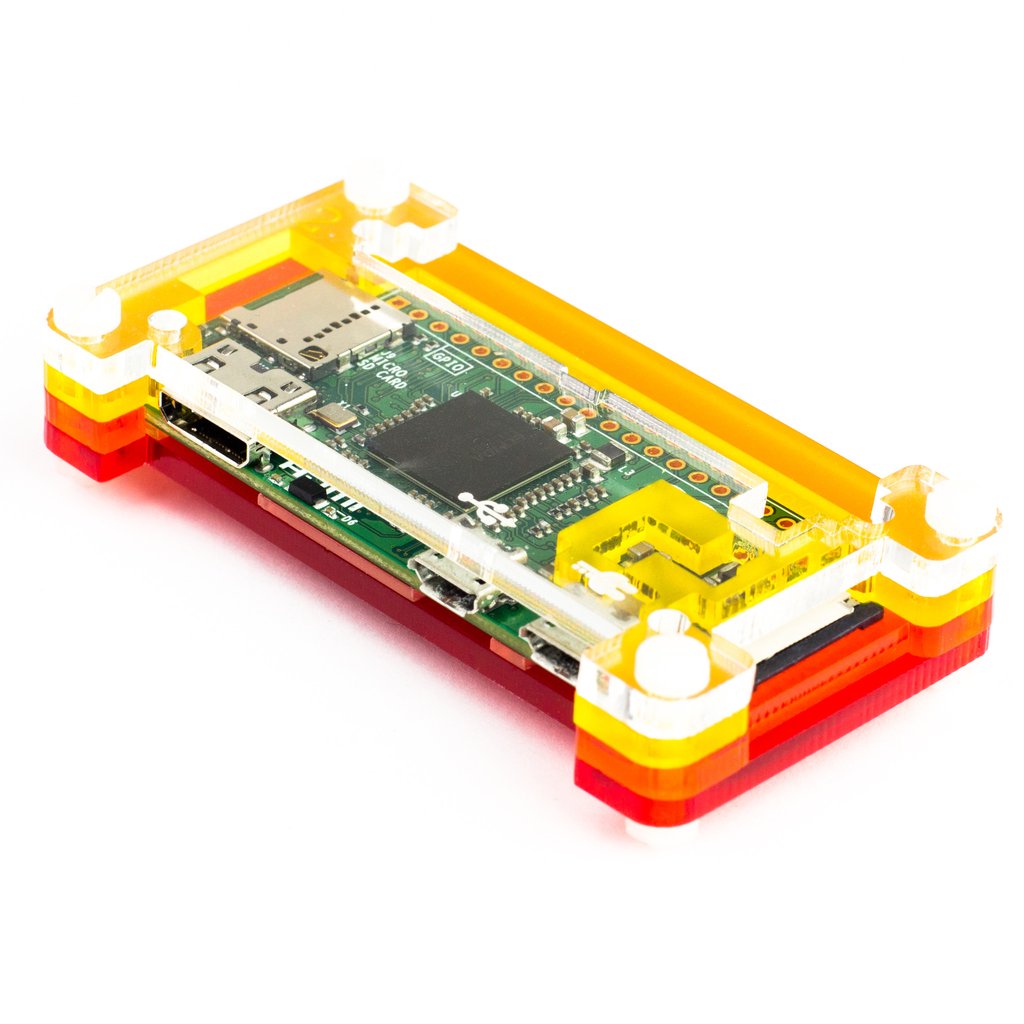 In my home lab I have a several Raspberry Pi 4, Raspberry Pi 3 B+, and Raspberry Pi Zero W devices. I primarily ran Rasberry Pi OS Lite, but with the release of Debian 11 there are official Raspberry Pi images available with for a minimal installation. Setting up and configuring these is pretty straightforward, but I thought I’d add my notes for easier reference. The instructions are fairly similar for each, so I’m going to focus on the Raspberry Pi 4.

I started with the Tested Images and downloaded the proper xz-compressed image for each machine type.

I flashed the image onto a 32 gig microSD card with Balena Etcher for OSX.

With my microSD card ready I plugged in my micro-HDMI adapter and HDMI cable and a USB keyboard and booted into Debian.

There are no non-root users, so you login as root with no password, which you’ll want to immediately change with passwd.

So I could work on the machine from my laptop, I enabled remote root SSH access (disable this later).

To set the hostname I ran:

The images come with wireless support, so it was simply a matter of adding the following to /etc/network/interfaces.d/wlan0

Unlike with Raspberry Pi OS, the images don’t come with swap enabled, so no need to disable it. The partitions are also resized automatically, so there are no manual steps related to that either.

A quick reboot and I was able to SSH in as root remotely and administer the machine remotely.

The Raspberry Pi 3 & 4 are running aarch64, which is a supported platform from Cinc. I got the packages from http://downloads.cinc.sh/files/stable/cinc/17.4.38/debian/10/ and installed them

I bootstrapped the boxes with my a home boxes cookbook and policyfile from my home-repo:

Now it was ready to use.